For Many Georgians, both homeless and housed, not having enough healthy and nutritious food to eat is painfully common.  Many must resort to using emergency food resources such as soup kitchens, food pantries and food banks or even begging or scavenging for food. Although these food resources can maintain a minimum caloric intake to sustain life […]

One-quarter of the homeless population are veterans. Veterans often become homeless as they face challenges in re-adjusting to civilian life. Post-traumatic stress and other mental and emotional conditions are common in veterans returning from combat, but many are not identified and treated. The inability to cope with these conditions, coupled with the difficulties in re-assimilation, […]

Each year, nearly 650,000 people are released from U.S. prisons, and over seven million are released from jails. People exiting prisoner or jails are at increased risk for homelessness. More than 10 percent of those coming in and out of prisons and jail are homeless in the months before their incarceration. Shelter use, both before […] 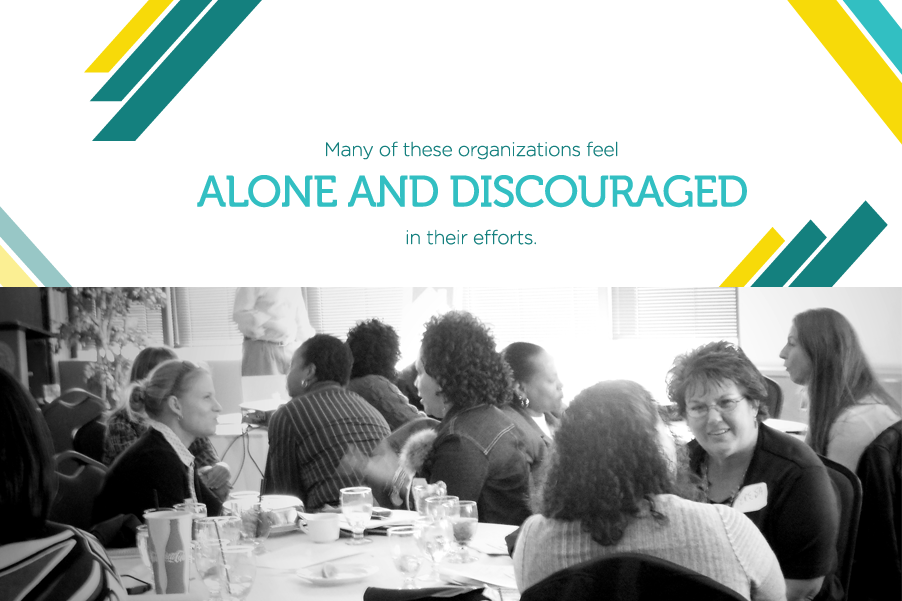 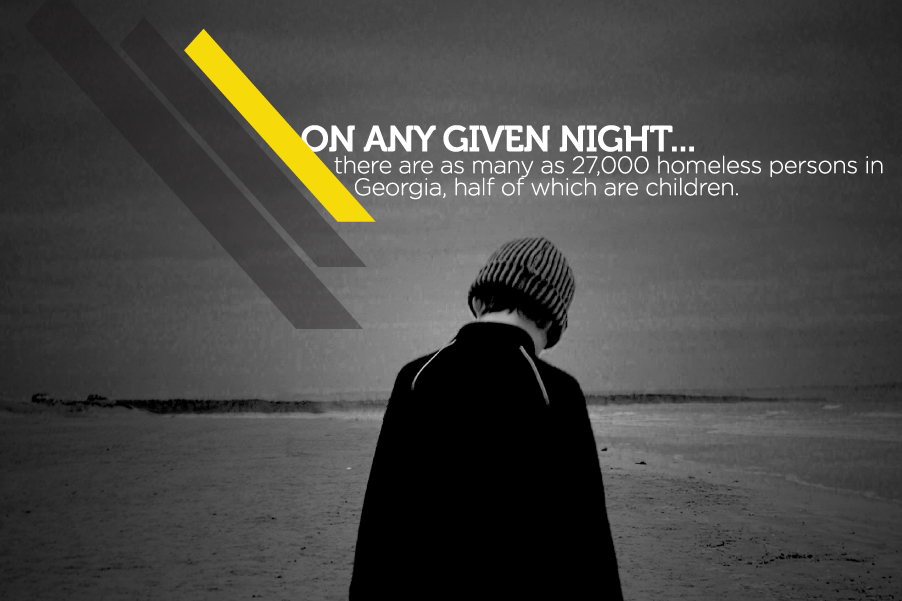 Youth homelessness is disturbingly common. Although the prevalence of youth homelessness is difficult to measure, researchers estimate that about 5 to 7.7 percent of youth experience homelessness. With at least one million youth on the streets and in shelter—and thousands more leaving juvenile justice, mental health facilities, and leaving foster care systems—the problem of youth […]